'Dream it today, achieve it tomorrow...' 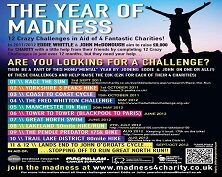 On the 23rd September 2012 John, Richard and I rolled into Lands End having cycled from John O’Groats via the Great North Run to complete the Year of Madness. It was such an epic year and achievement with so many people embracing the year and joining in a challenge and some people two or three. It was also a huge moment for me as I had been lost and in a bad place since I lost my Dad to cancer in 2006 and then my best friend Matt in 2008. The YoM gave me a purpose and a focus and helped give back to some very important charities.

So moving on to 2022, it felt only right that I mark this huge achievement with the Year of Madness part Duex! Its also been a difficult few years, with three miscarriages and other personal issues making life much more difficult than it needs to be. With the 3 peaks pub crawl last year, and the time with John, Jonathan and Gaz it really got my challenge mojo back! So here we go with a crazy few months of training, fundraising and challenges to come! 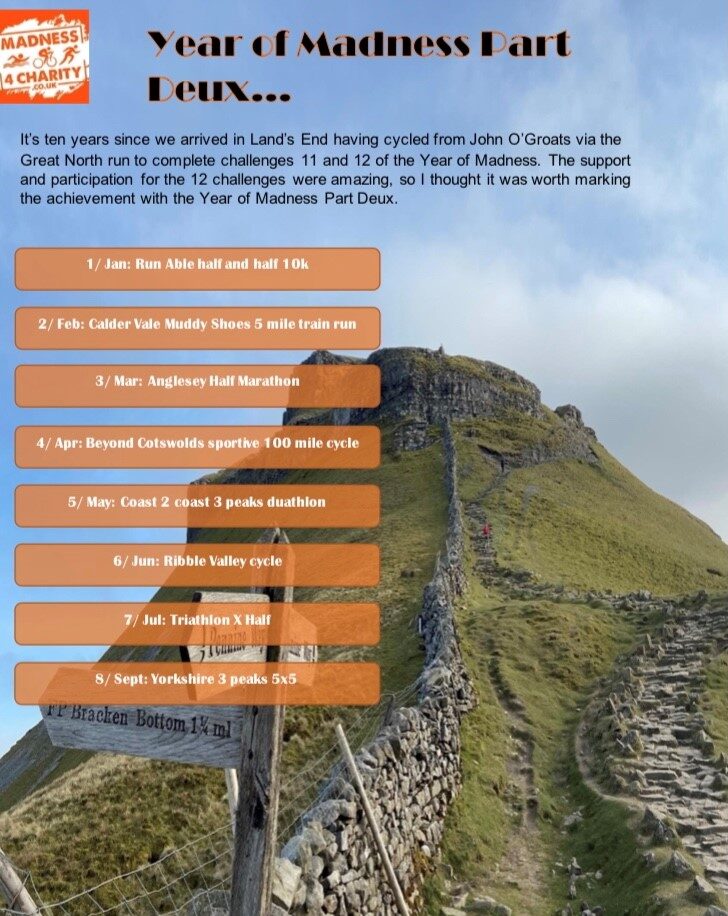 The 2022 Year of Madness is a smaller version of the 2011/12 event, but still includes some pretty challenging events. One thing that I have realised over the last ten years that whilst the big events are pretty amazing the smaller and local events are pretty special. The smaller amount of competitors gives a great atmosphere between competitors and organisers / marshals. So a few of those are included too… 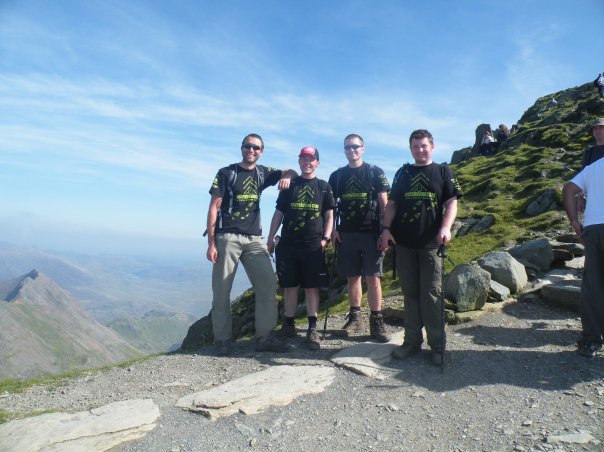